MY SONS GOT THEIR MUM BACK 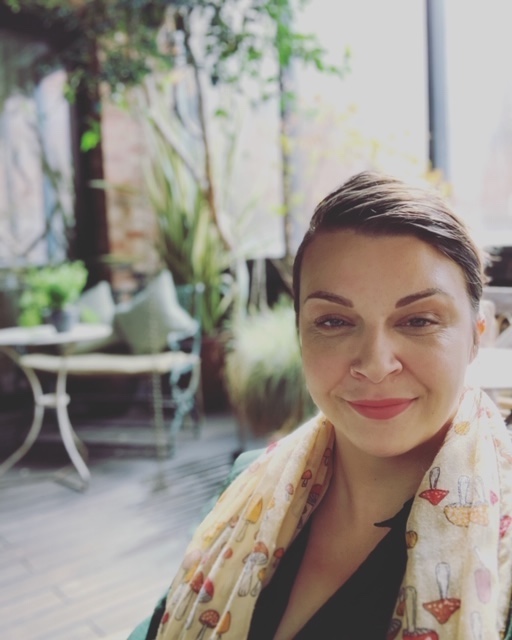 14 Sep MY SONS GOT THEIR MUM BACK

SHOP OPENING HOURS
Due to the current Covid-19 pandemic the shop is closed until further notice.