Our Story – A letter from our founder, Jade Proudman 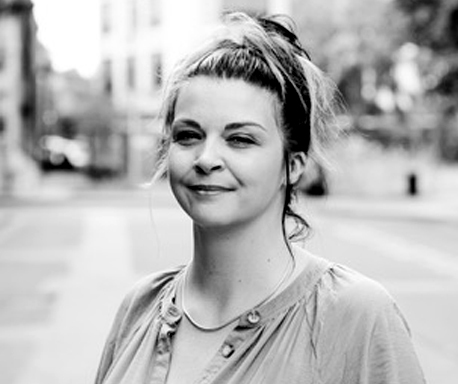 Where did it begin?

In early 2016, I had reached a point in life where I needed to make a life changing decision. I had lived with the consequences of multiple emergency surgeries, lost my career through ill health and could only manage around 3 consecutive hours of time awake each day.

I was prescribed a plethora of medications to try and help my body function and reduce pain, but in reality, my body and mind was becoming more and more toxic, and I found myself further away from my husband and children than ever before.

I was unable to communicate effectively, mostly due to the high amounts of opioids I was taking. I couldn’t stand or walk without support, my husband, Leslie, was my full time carer, cutting up my food, helping me shower and put on clothes.

I had reached rock bottom and wanted to end my life. That is when I asked him to over medicate me and let me go. He refused.

Leslie had always wanted me to try Cannabis as a medicine, particularly for pain management, but I refused. This is when we sat down and watched the CNN Weed documentary by Dr Sanjay Gupta. This was my first introduction to Charlotte’s story and the Stanley Brothers. After much deliberation, I agreed that I would try their CBD Oil, but we struggled to find any to buy in the UK.

After struggling to source CW including paying for multiple products that never arrived, I eventually received a care packaging from Joel Stanley, one of the founding brothers of CW. Within 48 hours, I was morphine free and within a month, I had managed to eliminate all prescription medicines that I had been taking. However my next fear arose – how could I ensure access to this natural therapy?

The Birth of Savage Cabbage

Savage Cabbage was born from this desire in 2016. Started with £500 of borrowed money, we launched Savage Cabbage with the goal of meeting the needs of hundreds of families, children and patients who truly needed a natural therapy such as Charlotte’s Web CBD oil. The response was truly staggering. Fast forward to today and we are now serving an established customer base of over 5,000 consumers in over 44 countries around the world.

I’m truly proud of what Savage Cabbage has become, a vehicle to support people and families around the world in what is a fundamental right, human health through natural products. We continue to operate Savage Cabbage with the same values and principles as we did in 2016, and I will continue to lead us forward with this human-centric, mission-driven approach.