An Intro Guide To the Endocannabinoid System And Hemp: A Lock And Key Power Couple 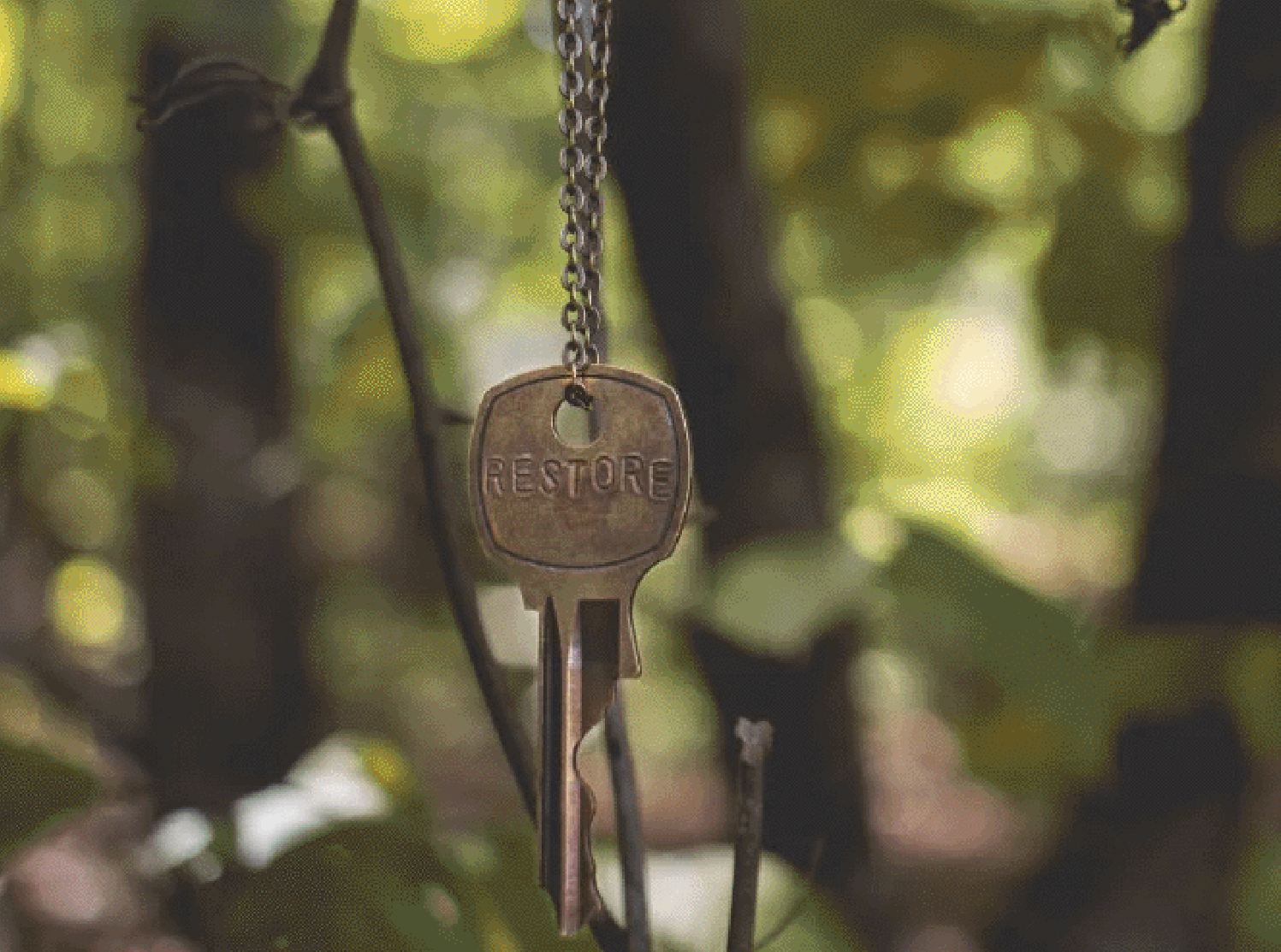 17 May An Intro Guide To the Endocannabinoid System And Hemp: A Lock And Key Power Couple

Healthy relationships play an influential role in the quality of our everyday existence. From our family bonds, the environments in which we live, the food we eat, how we physically feel, to how we see ourselves. Certain connections are critical for balance.

That’s also true for our body, which has a life-essential regulatory system based on biochemical relationships that help us to maintain equilibrium, despite life’s up and downs. It’s called the Endocannabinoid System (ECS).

Hemp has a unique and powerful lock and key relationship with the ECS. Let’s break down the basics of this health-positive duo.

What is the Endocannabinoid System (ECS)?

Discovered in the 1990s, the ECS is thought to be one of the most vital and vast receptor systems for sustaining good health. It affects many of our biological processes. Not just for humans, but also for all vertebrate animals, and some invertebrate too.

The system contains cannabinoid receptors, the “locks” and a group of diverse chemical compounds called cannabinoids, the “keys.” The body produces its endogenous cannabinoids, most notably anandamide and 2-arachidonoylglycerol (2-AG).

Endocannabinoids are found in the immune system, the central nervous system, the brain, organs, connective tissue, and glands.

So, where does hemp fit into the picture?

There’s a reason why hemp works so well with the ECS. It has a set of keys to the kingdom! Hemp contains elevated levels of Cannabidiol (CBD), an active phytocannabinoid that works synergistically with other secondary phytocannabinoids and compounds like terpenes and flavonoids.

What does the ECS do?

The primary objective of the ECS is to maintain homeostasis. The word homeostasis comes from the Greek words for the “steady.”  For our purposes, it means providing a state of internal stability necessary for survival, despite fluctuations in our external environment. The ECS is also involved in many physiological processes like appetite, sleep, digestion, mood, memory, metabolism, neuro-protection, hormones, and heart function.

What Are The Locks And Keys?

CB1 is mostly found in the brain, and also the lungs, kidney, liver, bones, heart, male and female reproductive organs. This receptor is more keyed into tetrahydrocannabinol, the main cannabinoid found in marijuana.

CB2 lives in the immune system, with a significant presence in the spleen as well as the lungs, liver, bone and muscle.

The Last Piece Of The ECS Puzzle

Metabolic enzymes, FAAH and MAGL, are used by the ECS to accelerate chemical reactions and efficiently break down cannabinoids once they’ve served their purpose.

Understanding your relationship with the Endocannabinoid System and homeostasis is essential for life. It’s hard to deny it holds keys to how we thrive, heal and function for better body and mind wellness. Science continues to reveal many answers as to why our body is so responsive to hemp and whole-plant cannabinoids.

SHOP OPENING HOURS
Due to the current Covid-19 pandemic the shop is closed until further notice.